3 Easter plans for students in Barcelona 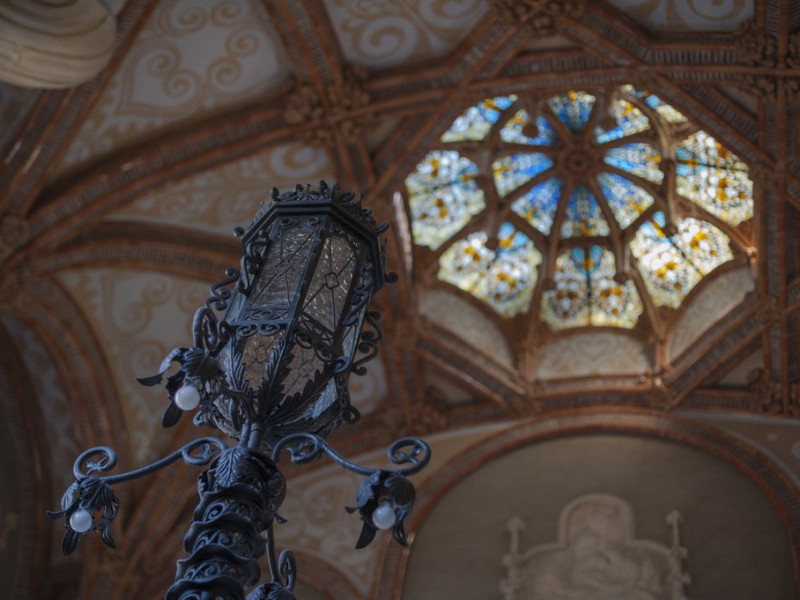 Several months ago we left behind the holidays and the plans to leave your student flat at Christmas, if you took advantage of those days to leave the city and this Easter you decide to stay, you will not be left without plans to enjoy with your friends. Barcelona is full of leisure options that will not let you get bored during these days.

An excursion on foot, to discover the historical events of the oldest nucleus of the city of Barcelona. It will be a few hours full of history, magic. Each step will transport you to the most splendid time of the city, and you will know how was its culture and its legacy from Roman to medieval times and how it evolved to this day. This neighborhood has a special charm in each of its streets and its corners filled with charming little squares.

The meeting point is the Plaça de Sant Jaume, seat of the local government during the medieval period and nowadays. You will continue walking with the professional guide through the narrow streets that will take you to the Cathedral of Barcelona, ​​built from different artistic styles, next to the Roman walls of which there are still important remains. Next, you will find the Plaza del Rey, a unique place considered the historical center of the county and royal power of the city, which preserves under its feet the remains of what was the Roman city of Barcino, and in its upper part, vestiges of the medieval city like the Tinell Hall, the Santa Àgata Chapel or the Rei Martí Viewpoint.

The price is € 14.40 and reservations can be made online

A walking tour that will make you return to your student apartment in Barcelona with the feeling of having made a trip back in time.

The best way not to miss the work of the geniuses of 20th century art. All the creativity and art of Barcelona at your fingertips, with a single entrance and a great saving. Joan Miró, Pablo Picasso, Antoni Tàpies, Romanesque, Gothic, Renaissance, modern and contemporary art. You can enter six museums in Barcelona with a single ticket, the Articket.

The ticket is valid for the Picasso Museum, the Joan Miró Foundation, the National Art Museum of Catalonia, the CCCB, the Antoni Tàpies Foundation and the MACBA

A unique opportunity to climb the roof of the Basilica of Santa Maria del Mar.

If you thought you already knew everything about the most gothic Barcelona after taking the guided tour that we have proposed in the first place, you are wrong, the perspective offered by the roof of the basilica of Santa Maria del Mar is spectacular to continue learning about the medieval city from another perspective.

The price is € 8.00. More information about this plan and purchase tickets online.

Try to find your student flat in Barcelona from the roof!