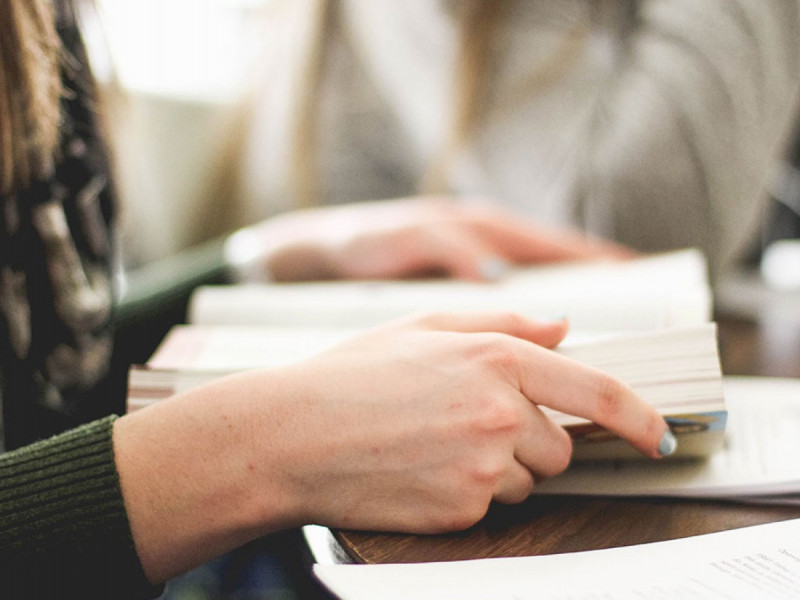 Barcelona is one of the most important university destinations in Europe for Erasmus students as well as for any other international or national student; the city is not only a destination for undergraduate students, but also for those doing a postgraduate or a master's degree, which are becoming more and more numerous.

The city has a cosmopolitan and international atmosphere due to the modern and dynamic character that characterizes Barcelona, which is why, for many students, it is one of the first options on their list when they think about studying abroad.

Studying in Barcelona has become fashionable in recent years, as every year we exceed the number of international students enrolled in Barcelona's universities, so if you too are planning to come and study in Barcelona, pay attention to the 5 most common questions that students who choose this destination have.

Do you have to know Catalan to study in Barcelona?

The general answer is NO. The best advice we can give you is to come and study in Barcelona with an open mind and take it as an opportunity to learn a new language as it is very easy to understand. In fact, there are many foreign students who are surprised to learn Catalan and take it as something positive, the possibility of learning two languages at the same time (Spanish and Catalan).

But don't worry, most of the classes at the university are taught in Spanish and there are more and more that are in English.

Where to study in Barcelona?

There are also internationally renowned business schools such as IESE Business School (considered the best in the world) or ESADE.

How do I get around Barcelona by public transport?

With Barcelona's extensive public transport network, it is easy to get around the city in a very short time.

In addition to the metro and bus, there is also a tram that runs along almost the entire Diagonal and takes you to nearby towns, or you can take advantage of Bicing, a bicycle service that will get you around the city in shape and without causing any pollution.

Where do students live in Barcelona?

The city has a great university atmosphere and offers many accommodation options for students. Our student flats in Barcelona are the best option to live with other students coming from other countries who are having the same experience and that will force you to be more responsible and independent.

Where to eat in Barcelona?

Our student flats in Barcelona have a large, well-equipped kitchen so that you can cook without having to go out to eat, but it is true that going out to lunch or dinner with your friends is always a fun option.

If you are going to eat out, avoid the tourist areas if you don't want to be ruined in a few days. There are other very good places that are not so expensive, but you have to know how to find them.