Discounts for students in Barcelona during Black Friday 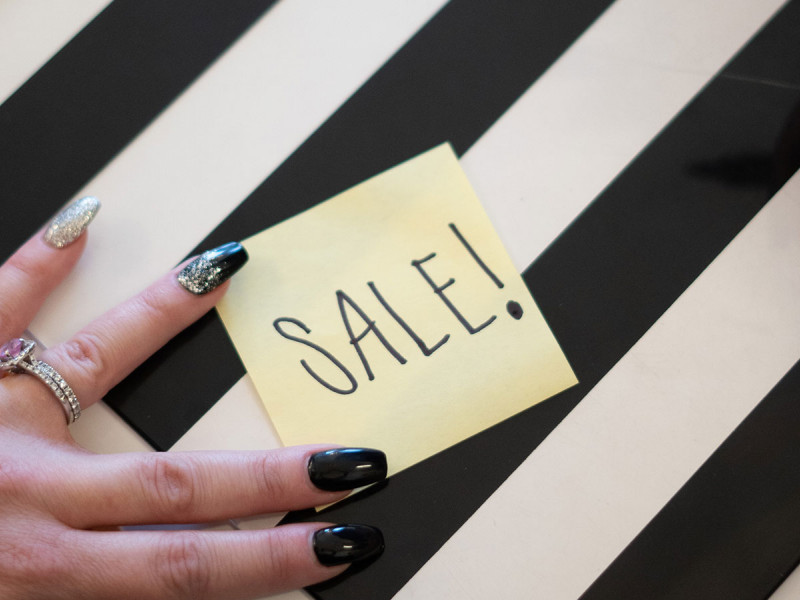 If by now you haven't heard of Black Friday, it's that you don't live in Barcelona, you don't have a mobile phone or computer and you're not a regular user of social networks, because during the month of November, this event is possibly one of the most important world wide and we can read these two words in practically all the existing media.

The idea of Black Friday isnot a ninnovative idea, let's say it's a copy of the Americans, who had been doing it formany more years, and who put this name on the Friday after "Thanksgiving" day which is the fourth Thursday of November, and thatserves to create promotions and discounts that activate consumption just before the Christmas holidays, whichis a time of mass purchase par excellence in all countries, with the arrival of Santa Claus or the Three Wise Men, here in Spain.

It all started in 2010 when Apple announced that there would be 10% discounts this black Friday on all its products, something exceptional in its sales policy. This also meant a considerable increase in the income of the American giant, and didnot go unnoticed by large and small businesses around the world that quickly copied this practice.

If you're an international student coming to study in Barcelona and you're wondering if universities have discounts to register during Black Friday, the answer is no. At the moment, official schools are not participating in this massive promotion.

However, the student's life is usually austere during the first year of university, as it has to face the cost of tuition, books, study material and those who live away from home have to add the price of a student flat in Barcelona, food and transportation, among many others, so if you really need something, it does not hurt to get a significant savings or discount during Black Friday, for example in books, computers, USB sticks or external hard drives, stationery and especially in technology when we talk about laptops, your faithful fellow student.

Make a list of the items you will need during your student year in Barcelona and look for their current price right now, write down the best price you've got and compare it with the price it will have during Black Friday. This way, you'll avoid the compulsive  purchase and you'll be able to analyze if it's really worth buying with that discount.

This year, the date on the calendar is November 29th!

We encourage you to take advantage of the fast wi-fi connection of your student flat in Barcelona to start comparing what you've been needing for a long time, and check its price on the 29th, you're sure to find it at a discount!