Discover the advantages of studying in Barcelona 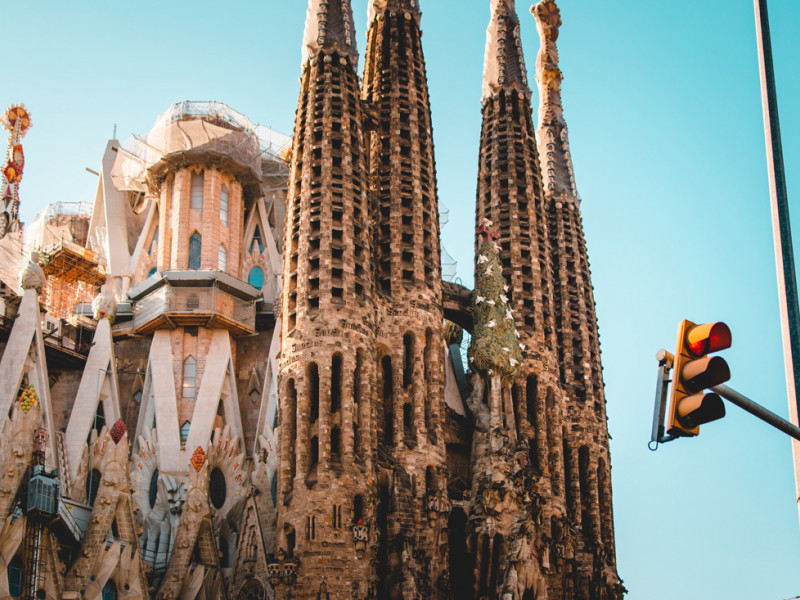 The city of Barcelona is positioned among the best cities in the world to study at the University and, we don't say it!

The QS Best Students Cities ranking published by the company Quacquarelli Symonds (QS), dedicated to market studies for the classification of universities worldwide, published the best cities in the world to study at the university and places Barcelona (2018 Edition) in the 31st position. In this edition, the city of Montreal, in Canada, lost the first position of the ranking obtained during the last year, occupying the position number 4 of the ranking, while the modern city of London moved to the first position.

European countries such as the United Kingdom and Germany considerably improved their position in this edition, while Spanish cities such as Madrid, appeared in the 32nd position and Valencia, in the 90th position.

Barcelona became in this edition of the ranking the best Spanish city to study in the University!

The novelty of this edition of the ranking was that it took into account the opinions of students and graduates on aspects such as reputation, cost and quality of life, tuition fees and diversity of cultures among university students.

It is therefore not surprising that Barcelona has one of the most important university communities in Europe, surpassing the figure of 200,000 university students, of which around 20,000 are foreign students, coming from the many Erasmus programmes or, on their own initiative and due to the prestige of their universities and study centres, they choose Barcelona to complete their university degree and even begin their professional careers here.

Studying in Barcelona during your university years will be one of the best experiences of your life; you will live in an innovative, modern, cosmopolitan city, with a great cultural and leisure offer, with great equipment and infrastructures, both in public transport and in its offer of accommodation for foreign students.

Our student flats in Barcelona will complete your experience during your years of students in this city, which, with the Mediterranean Sea and its beaches, you will enjoy a unique atmosphere with a pleasant temperature during most months of the year.

You already know the advantages of studying in Barcelona, if you were thinking of doing so during the next academic year and had doubts about the country or city where you were going to study, we hope that after reading this article from our blog, you no longer have any doubts, and choose the best city in Spain to study at the university.