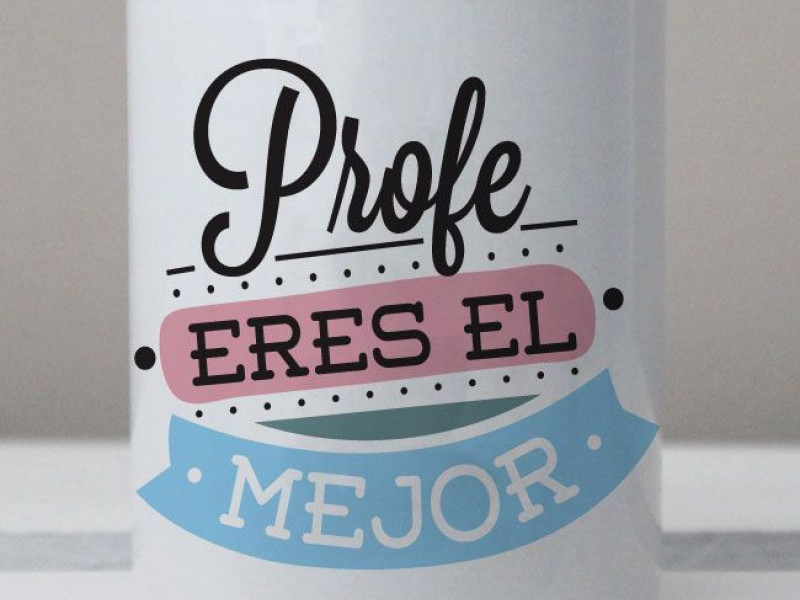 Today we show two very funny expressions, we go with the first:

"Hacer la pelota": many consider a national sport, but the truth is that it has nothing to do with a sport with a balloon or ball nor anyone really take a ball form when “ hace la pelota”. This related to flatter someone to obtain an advantage. Perhaps you see clearer with this example: your classmate always wears a coffee to the teacher in order to  get a good grade in that subject:  Your partner is “ un pelota”.
It seems that the origin of this expression is in prostitutes, which formerly called "pelotas" because fawning customers to get the elected rather than another.

The second expression is: "Montar el pollo"
No, in Spain we have no chickens stables as there are horse stables where you can go riding, LOL, we not ride on chickens. The R.A.E. ( Real Academia de la lengua española) officially recognizes "ll" for this expression, but the expression comes from the "poyo" which is a stone bench and, in turn, has its origin in the Latin "podium" which is the bank or podium was in places where speakers rose to give speeches, usually politicians, who sometimes became real scandals or discussions. Curiously, in Hyde Park, in London, there is a corner with a podium or portable grandstand, reserved for anyone who wants to speak in public, and known by the name of Speakers' Corner .

Now you know that if your roommate Barcelona  say to you  "no montes el pollo" probably you are doing something scandalous.

As always, do not miss our next article!