How college students who decided not to return home experience confinement 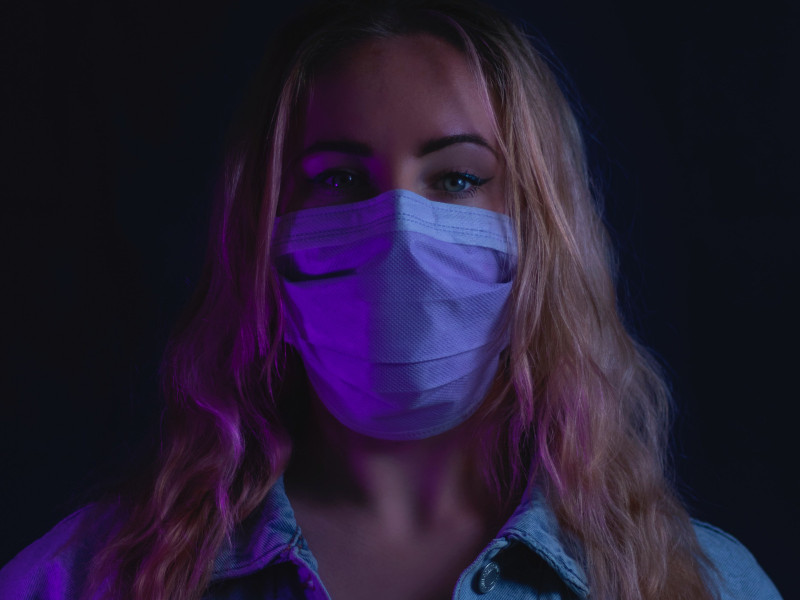 The university students who came to Barcelona from other cities and countries, with a great responsibility and concern for spreading the Covid-19 in their towns and cities, decided to live the confinement in their shared flats.

Creating a new routine that allows you to continue with your studies online and include sports and leisure time with your flat mates, is positioned as the best option to overcome isolation away from their families.

Unconscious, unsupportive, irresponsible, were some of the adjectives used to describe the students of the universities that, after the closure of all the educational centers from the past 11 of March, decided to return to their autonomous communities. However, many of these students chose to remain in Barcelona, far from their families. Now, like so many others, they are living these weeks of confinement without their families and friends around, but with the conviction that they have made the best decision and have taken responsible action to achieve the objective of the state of alarm measures: to stop the contagion curve, not to collapse the health system and, little by little, to stop the spread of the new coronavirus.

Many of the students who returned to their home towns and cities did so out of fear and seeking the security of being close to their families, worried about what might come. Others took the decision lightly and saw the suspension of classes as a vacation during which they could see family and friends. These were the days when, despite what is said today, few of us took the threat of Covid-19 seriously; it seemed like something we would attend as spectators.

Those university students who combine their studies with a job and who work and study at the same time leave little room for anything else, and the new state of things allowed for a momentary relief and received as a "respite" the idea of "having 15 days to do the things you can't do every day and catch up on the work of the university.

But what was to be a respite became a widespread concern as they saw the seriousness of the situation they were experiencing, especially for those who decided to stay in their student flat in Barcelona away from their family. In addition, you gradually realized that the future of the course you had started was in the air.

In a very lively and changing scenario, the information coming from the universities is, in the best of cases, very confusing. For the moment, the only certainty is the two-week delay in the academic calendar. The educational community is debating these days how to continue to function normally in a situation that has little to do with normality and during which it must take into account the physical and mental health of its students and their families, as well as the unequal access to the Internet, which is essential to follow the course at a distance.

We hope that little by little everything can be clarified and that the university students who decided to stay in their student flats in Barcelona will know clearly what will finally happen with their university course.

Much encouragement to everyone!