Nightlife in Barcelona. The best places for foreign students 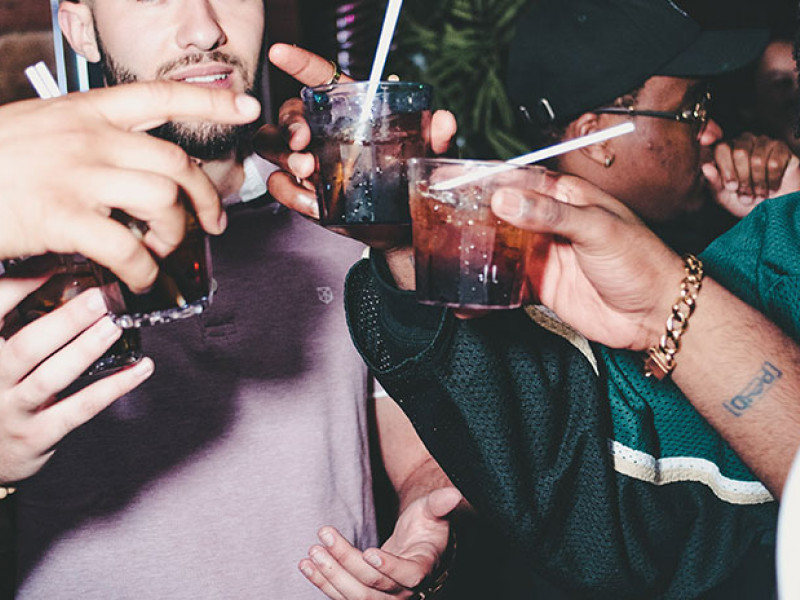 Barcelona is a city full of life! This is the international image projected by Barcelona on those international students who consider coming to continue their studies in our city; which is not only characterized by its Mediterranean climate and its cosmopolitan character, but also by its nightlife, and not so nightlife, because in Barcelona there is the bar scene, where Spanish people meet and spend the afternoons of a Friday, a Wednesday, or a Monday, socializing. And that's what the students who come to live here love.

The students who choose Barcelona to study, are surprised with these meeting places, so different from their home cities and so crowded by Spanish students, where they spend hours chatting or dancing, making new friends, and where you start the nights, before going dancing non-stop to the best nightclubs in the city.

Here is our selection of the most modern bars and nightclubs for international students in Barcelona:

A brewery that has an industrial decoration, in which besides beer, the traditional and typical Spanish sandwiches are served. It is one of the favorite places for foreign and national students; it has a young, fun and cosmopolitan atmosphere. It is a very large local and is the best bar when you are a very large group that needs to reserve a large table to celebrate any event.  It's situated in the neighborhood of “PobleNou”, very close to the room “RAZZMATAZ”, one of the most popular nightclubs in Barcelona, and where you can end the night listening and dancing to electronic music or live concerts.

Another bar frequented by international students in Barcelona. It is not a Spanish style bar, the concept changes to what we are used to because when you approach the bar, you do not know if you are ordering a beer or if you are in the stock market, the price of consumption is rising as consumption increases, if there is some beer or other drink that is not being consumed, the price of this falls. Don't be surprised if an alarm sounds, it means that the stock market is paralyzed and there are three minutes to order beer or drink at a very low price, so at this time, you will see that everyone gets up from their table and come running to the bar to get a bargain.

This place is one of our favorites and a classic in the city. If you decide to go out for a night with your classmates from your student flat in Barcelona, and you know it, the Apolo room will become one of your musts during your student life in Barcelona. It is one of the most alternative nightclubs in Barcelona. The interior simulates a theater with balconies and in the main room the latest trends in electronic music mixed with the classics of the 80s and 90s. It is the students' favorite room with an informal and rebellious look.

Enjoy the nightlife in Barcelona!