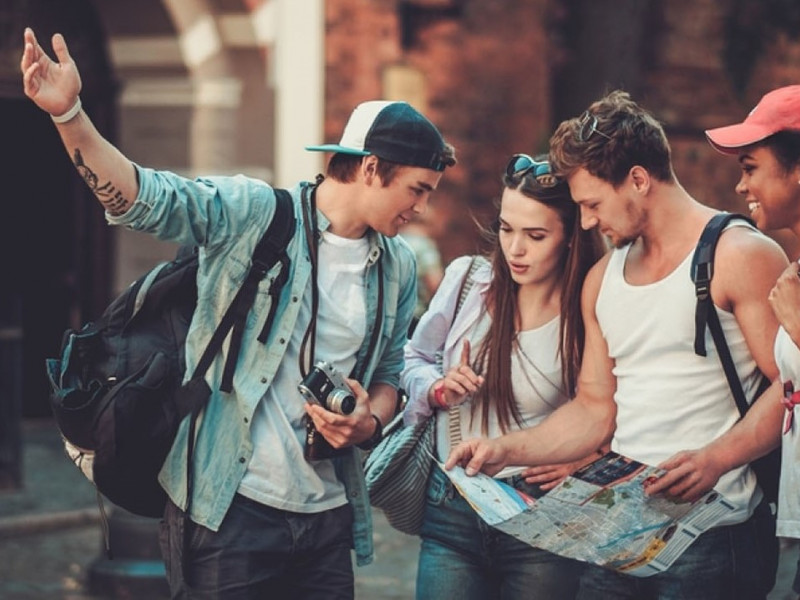 The Erasmus program allows thousands of university students to pack their bags and travel to other European countries every year. In its 30 years of history, there are already more than 5 million students who have been able to enjoy this experience, and it is expected that by 2020 this figure can be increased to 20% of the university population.

Studying an Erasmus program abroad allows you to meet new people, with a different culture, learn a language and live experiences that you will remember for the rest of your life.

The country of Europe preferred by Erasmus students is Spain, reaching about 40,000 students each year, and the number continues to grow. There are several reasons for the success of Spain among Erasmus students: the sea, the climate, culture and gastronomy, the open and cheerful character of the Spaniards ... but also the accommodation prices for students in shared flats are lower than in others European countries. Another very important factor is the language, since Spanish is after English, the most spoken language in the world. Learning Spanish is an investment of very important future and that, without a doubt, will open many doors throughout your life.

And what are the preferred cities? The first city most valued by the Erasmus is Barcelona, ​​a very attractive city for Erasmus students because of its good climate, the sea, its prestigious universities and a marked cosmopolitan air. They are followed by Valencia, Granada and Madrid.

If you are thinking about what your Erasmus destination is going to be, there are several issues you must analyze to make the best decision, such as the language of the country. As we have already mentioned, Spanish is the second most spoken language in the world, so the usefulness of learning the language is undeniable.

You should also think about the cost of living in the country of your choice. As we said Spain has a lower cost of living than other European countries such as France or Great Britain, so the economic effort will be less.

Of course, a fundamental factor is the academic quality of the universities. As we have already mentioned in other articles, Barcelona has large universities that occupy the top positions of prestigious international rankings. You can see more information about universities in Barcelona in this article.

IF you finally decide on Barcelona as a destination to study your Erasmus, now you just have to choose which neighborhood of Barcelona you want to live. On our website you can see a selection of student accommodation where you can share an apartment with students from all over the world.

In addition, Barcelona Student Housing will make your student life easier, since you can book from your country of origin and in our student apartments you have all the expenses included in a single invoice.