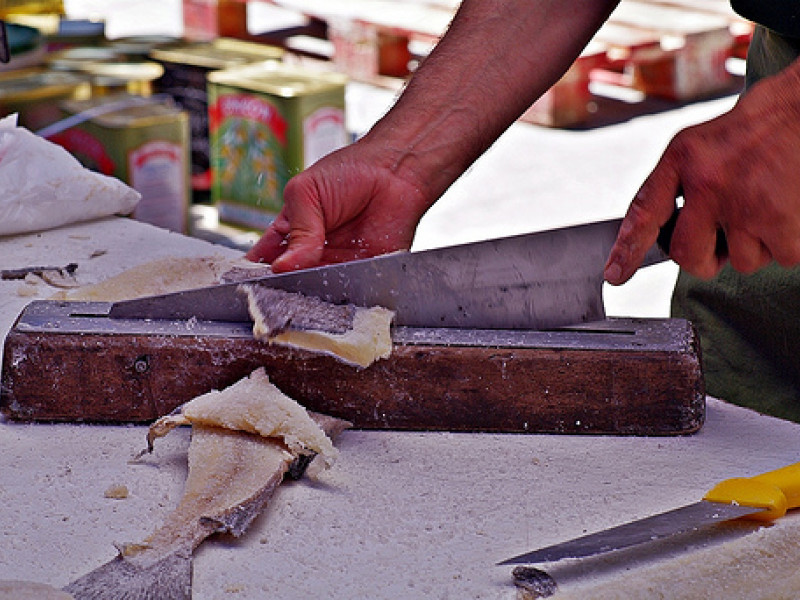 If someone says “vete al carajo” is that he does not want you close, he would be saying something like: out of my sight or go away. Usually it is used when someone is annoying or tires you, or also, when you do not believe something that someone is telling you, either because it is too exaggerated or because it is a bit "pedantic" and you know that he is not telling you the truth about the story, and you can say "vete al carajo" because you know that what he says is a lie. This expression, in a friendly tone, is not too hard, but rather is a subtle way to tell someone that bothers you or does not tell the truth but no one will be angry if you tell it.

Its origin apparently is in the maritime sector, because the “carajo” was the highest part of the mast of the old ships, where the sailors had to climb to see what was around them, so you can understand better, is where a sailor said : Land in sight! Apparently being up there with the wind, the rain, the movement of the ship and the little space that was, it was quite uncomfortable and only that sailors who had been punished for not doing his job well climb to the top of the mast or “el carajo”

When you hear something like "she / he is the one who “ corta el bacalao" (literally, cut the codfish) will mean that that person is the one who commands, the one who directs, the one who is in front of that group of people or that event or meeting, and not It has to be related to the fish! Those who “cortan el bacalao” are usually people who have leader wood, and without being bosses, they are able to lead groups of people or events in a completely natural way and they end up being the bosses or decision makers, sometimes , much better than the bosses themselves.

The origin of this expression goes back to the sixteenth century and in the Caribbean lands, where slaves were fed on strips of salted cod (since salt was a preservative and lasted longer) and was the foreman (who was in command) who cut the cod as he wanted to distribute it.

Who “corta el bacalao” in your student apartment in Barcelona?