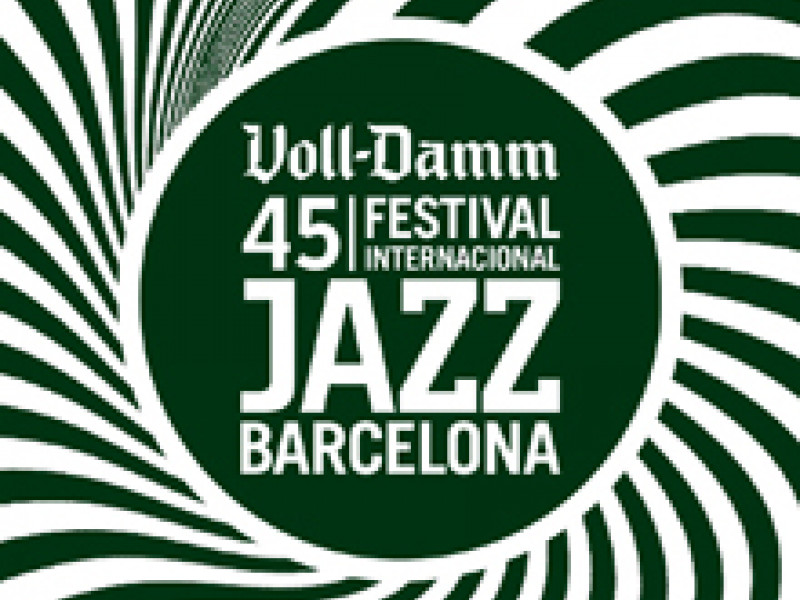 From 11 to October 19 Barcelona live issue number 45 of the Voll Damm International Jazz Festival. This time will be held over a hundred concerts and activities such as conferences, lectures, free concerts.

At the official presentation of the event, participated Chucho Valdes, who participates every year for ten years, and who on this occasion, will be awarded with the gold medal of the Festival.